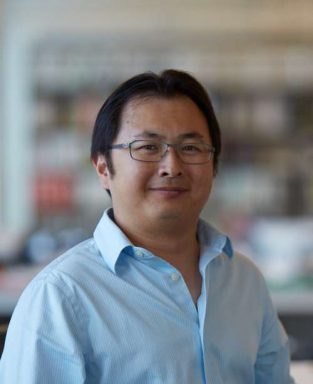 Edwin first became interested in architecture after winning a drawing competition at his high school. He finds the blend of technicality and creativity that the practice of architecture provides especially appealing. After earning his Bachelor of Science in Architecture at the University of Wisconsin – Milwaukee, Edwin moved to Chicago to work on a variety of corporate interior projects including the United Airlines Headquarters, CME Group Headquarters, Allstate Insurance Headquarters and Clorox Company Headquarters. During his time at Cannon in Chicago, Edwin also developed his environmental design skills, which he has applied to numerous projects. Edwin moves seamlessly between the technical and artistic aspects of architecture, and strives to solve problems by utilizing both perspectives.

Back to Senior Associates