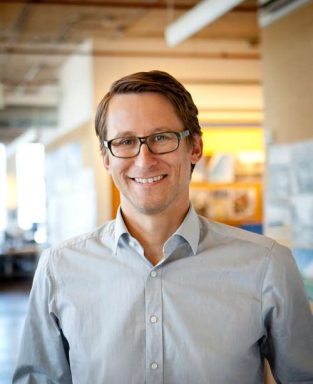 Originally from Frankfurt, Germany, Christian studied architecture at the Technical University Darmstadt, where he earned his Master of Architecture degree. Prior to choosing the path of architecture, Christian completed a carpentry apprenticeship, where he developed a passion for craft and an appreciation for fine details. For Christian, architecture offers the perfect blend of engineering and art, requiring a grasp of both the technical and a broad creative scope. Christian has been based in Vienna, Austria, for the majority of his career, during which he has worked on notable public and private projects including the Visitor Center Austrian Parliament, which garnered the highest architectural honors from the Republic of Austria. Christian also led design efforts on the KBC Data Center projects in Hungary and the International Atomic Energy Agency Nuclear Material Lab in Austria. After moving to San Francisco in 2013, Christian worked as a Project Architect for GL Planning & Design and later for Foster + Partners. Christian brings extensive international and commercial design experience to WRNS.